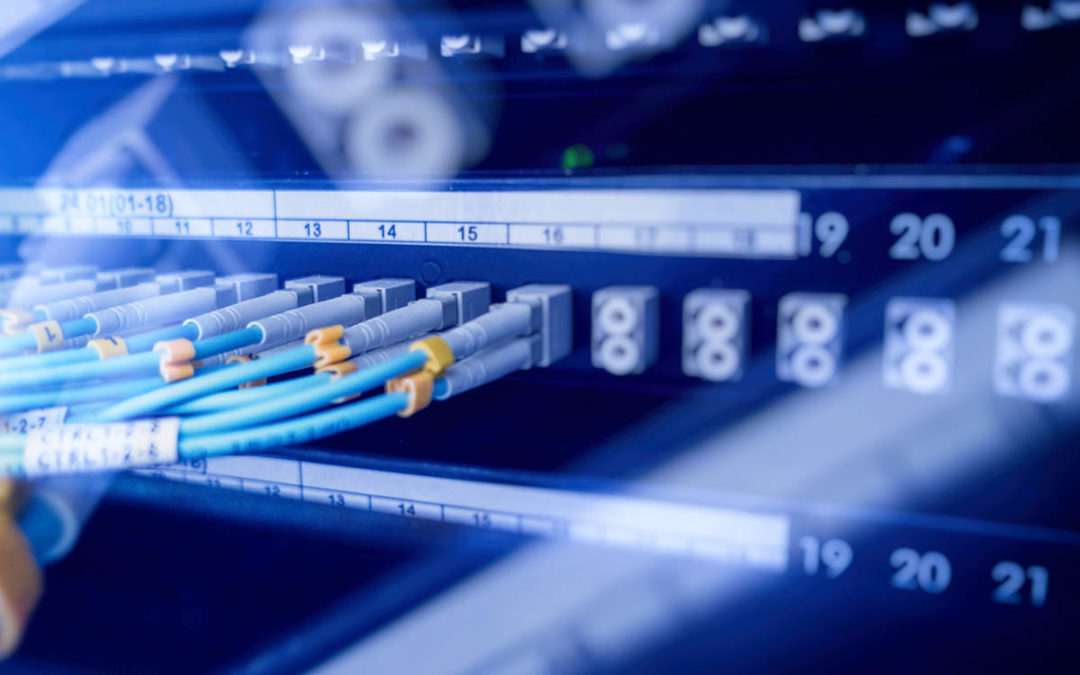 In an age when most households possess at least one digital device and some form of Internet connection, there have never been a faster, cheaper or more reliable means to communicate with others. However, while certain components of a system may be designed to communicate wirelessly, others depend on suitable network cabling solutions. The principle of connecting two or more devices with the aid of cables may not seem like rocket science but, in practice, this is a task that can be performed in several different ways and each results in a system with a particular set of characteristics. Let’s take a closer look at the basic options and their capabilities.

The various patterns in which networked devices are connected is referred to as the topology. The networking process makes use of various types of cable to connect personal computers, printers and other digital devices via special items of hardware such as switches, hubs, and routers. The possible network cabling solutions or, if you prefer, topologies, describe how the various components of the system are physically connected. This, in turn, dictates how the system’s data is free to flow between the various users.

One of the simplest of these is known as the star topology in which each computer is connected to all of the others through a central wiring point such as a hub or a switch, The result is a star-shaped layout in which data can flow between each of the cabled PCs. Though simple and limited in other ways, this type of network cabling solutions does offer one important benefit: if one of the cable connections breaks, none of the other users will be affected. On the downside, if the central hub or switch should malfunction, the resulting single-point failure would render the entire network inoperable.

Even simpler, although a far older idea and seldom used today, is the ring topology. In this layout, each computer is connected to its neighbour until the last in line is connected to the first, thus forming a closed-loop or ring. While this is the kind of network cabling solutions that could work for a small office and one that requires the minimum of technical know-how to set up, if a PC should malfunction or one of the cables is accidentally broken, once again, the entire installation will cease to work.

Bus topology, an older type of layout and one that is used less frequently today, utilises a single coaxial cable which acts as a backbone. Each of the computers is connected to this, using a BNC Connector or, as some prefer to call it, a T-connector. For this type of network cabling solution to work, each end of the backbone must be fitted with a termination device. These terminations act to absorb signals and so prevent them from being reflected along the backbone and disrupting the flow of data. Bus topology is a cheap option and is also simple to install, but if a computer is removed or a termination should become loose, the resulting open connection will then lead to disruptive signal reflection.

One of the most important requirements of network cabling solutions is that they should remain fully operational despite possible component failures. Mesh topology is a highly effective option to provide the necessary redundancy. In this arrangement, each computer is connected to every other one so, for example, in a group of four each PC would need three separate connections making a total of twelve. The setup is far more challenging and should be left to a networking professional, but the advantage of mesh topology is that if any connection fails, data will be rerouted immediately, allowing users to continue working without interruption.

Mesh technology is infinitely scalable and is, therefore, the ideal network cabling solution for wide area networks including the world’s largest WAN – the Internet.