How Wi-Fi Installers Are Transforming the Way We Do Business 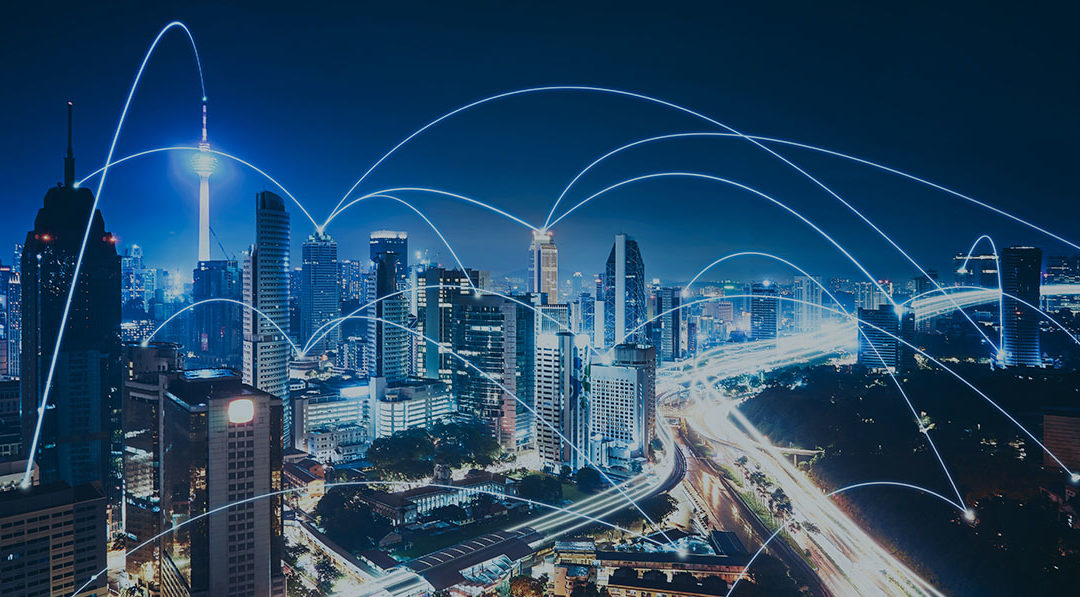 There are probably very few households in the world’s more prosperous towns and cities that do not boast at least one tablet, laptop, or desktop computer. It is also claimed that there are now more mobile phones in circulation than there are people on the planet. Together, these facts only serve to highlight the degree to which both the general population and the world’s businesses have become dependent upon digital devices to pursue their everyday activities. It is a trend that has led to an increased demand for the services of Wi-Fi installers.

The bulk of domestic users rely on a wireless connection as a means to stream movies and music to their mobiles and smart TVs, to browse the web or, perhaps, to play online games against others who share their interest. By contrast, the needs of business users are more about productivity than entertainment and, although they could achieve the same ends with a wired connection, many recognise that a Wi-Fi installer can provide them with a system that offers some important benefits.

There was a time when a cabled network was justifiably seen as a more secure option than a wireless system, as well as being markedly faster. However wireless technology has since been the subject of intense research and this has led to new and more secure devices capable of higher transfer speeds that compare very favourably with those of a wired network. As a consequence, the services of Wi-Fi installers have been attracting businesses both large and small to the benefits of wireless connectivity. But what exactly are those benefits?

To begin with, one of the most obvious benefits is the cost involved. When compared with hundreds or even thousands of metres of cabling, plus the racks, connectors, switches, Ethernet hubs, gateways, repeaters, and other hardware involved in setting up a wired local area network (LAN), the cost of assembling a wireless system is markedly lower. Moreover, once the initial setup has been completed, it is relatively simple to add an additional workstation or a wireless printer with no further help from a professional Wi-Fi installer.

Greater flexibility is yet another benefit of a wireless network. Just as a cellphone will work anywhere that is within range of a network tower, the many devices in a building that share a wireless LAN will also continue to function, regardless of the user’s movements, as long as they remain within those areas served by the system. It may require a few signal amplifiers and antennae to ensure wireless connectivity throughout a building but the payback is a continuous connection and no need to call upon Wi-Fi installers to pull cables and modify switching every time a staff member is moved to a different desk or additional personnel are hired.

Often, fears of an increased security risk deter a business owner from investing in a wireless network solution. However, while it may be true that, in the past, it was much more difficult to maintain security over a wireless connection than a cabled one, new connectivity protocols have virtually eliminated those risks. Nevertheless, it remains important for businesses to ensure that the various tasks involved in the initial setting up of their wireless network are undertaken only by experienced Wi-Fi installers.

Finally, the installation can be completed in a mere fraction of the time needed to set up a cabled LAN and there should be little disruption due to the need to run cables under office flooring or through their roof space, or to fit conduits where this is not possible. It offers an inexpensive and hassle-free means for a small business to get started and for big businesses to upgrade their communications systems quickly. Chat to CCI Technology Solutions, the turnkey Wi-Fi installers.